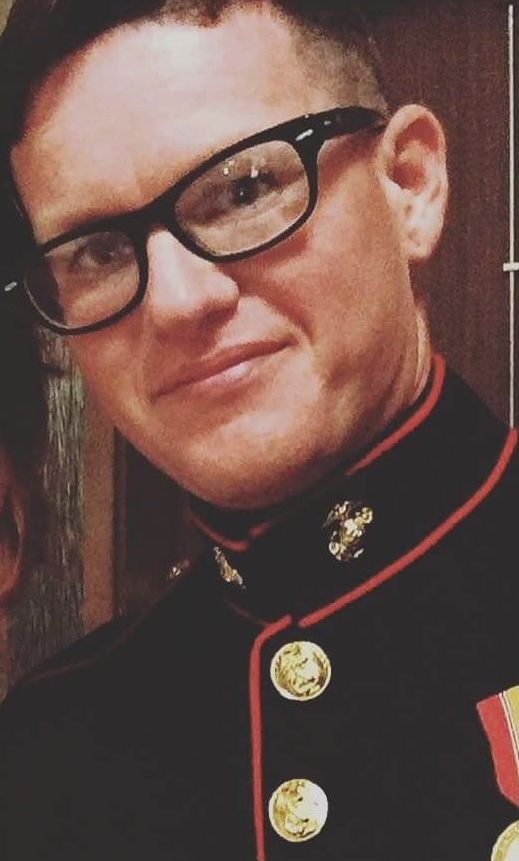 Taylor was raised in Abilene, Texas. He began studying snare drum at age 10. In 2016, Taylor earned his undergraduate degree in Percussion Performance from Texas A&M University-Commerce. In 2017, Taylor enlisted in the Marine Corps and was subsequently stationed in San Diego, CA. As a Marine Musician, his duties include supporting military and civilian ceremonies, community relations events, and being a musical ambassador for the Marine Corps. Taylor has performed for millions of people through professional sporting events, hundreds of military and civilian ceremonies, and as a 3-time member of the Marine Corps All-Star Jazz Orchestra.